The Sea is a Treat for all Senses

To see and hear the sea is calming and gives strength. The newspaper Helsingin Sanomat wrote as follows (05/12/2016):

In Hanko the sea is present all around you and nearly every road leads to the beach. Below you’ll find a photo gallery of the most beautiful seascapes from Hanko. 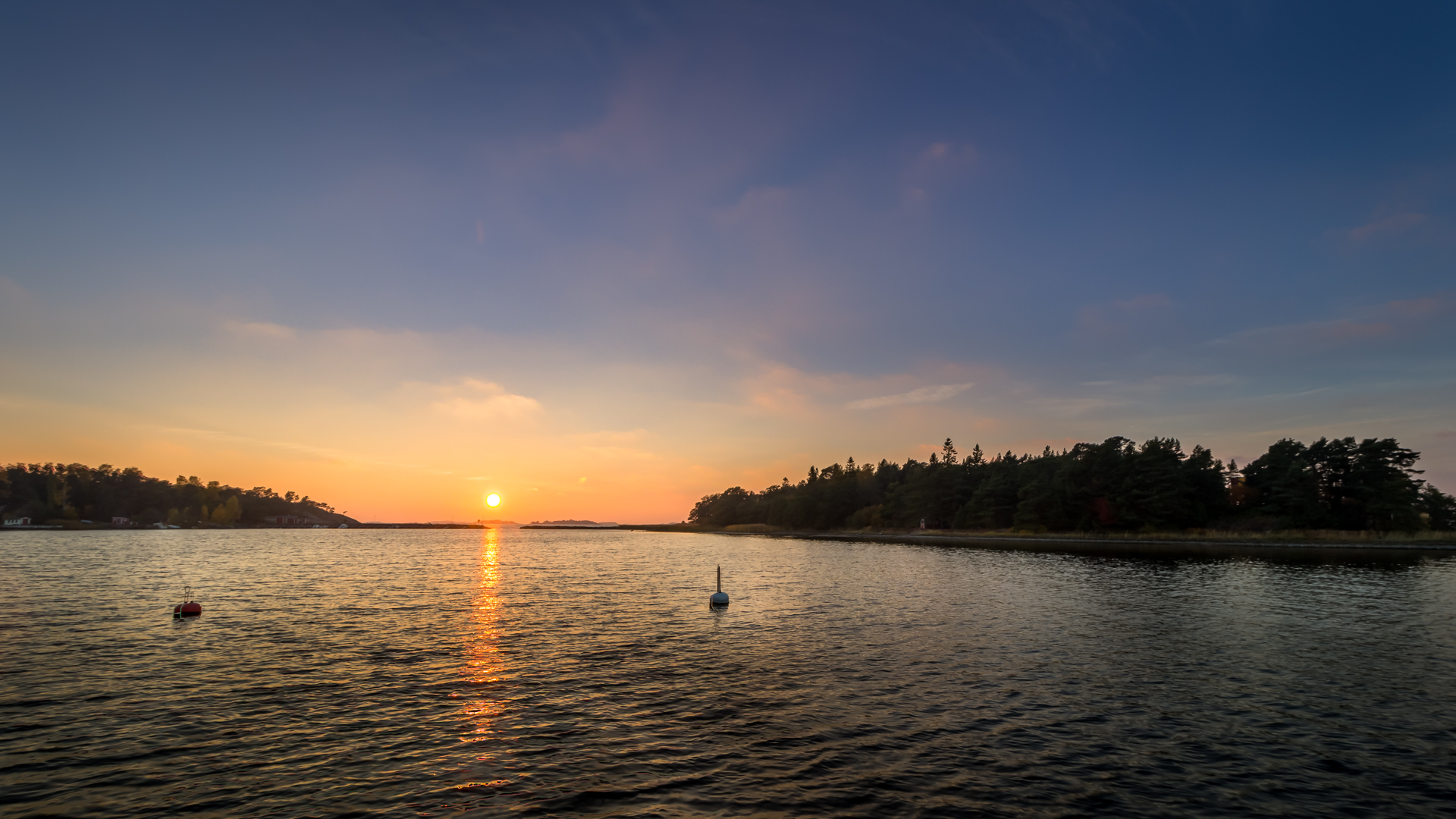 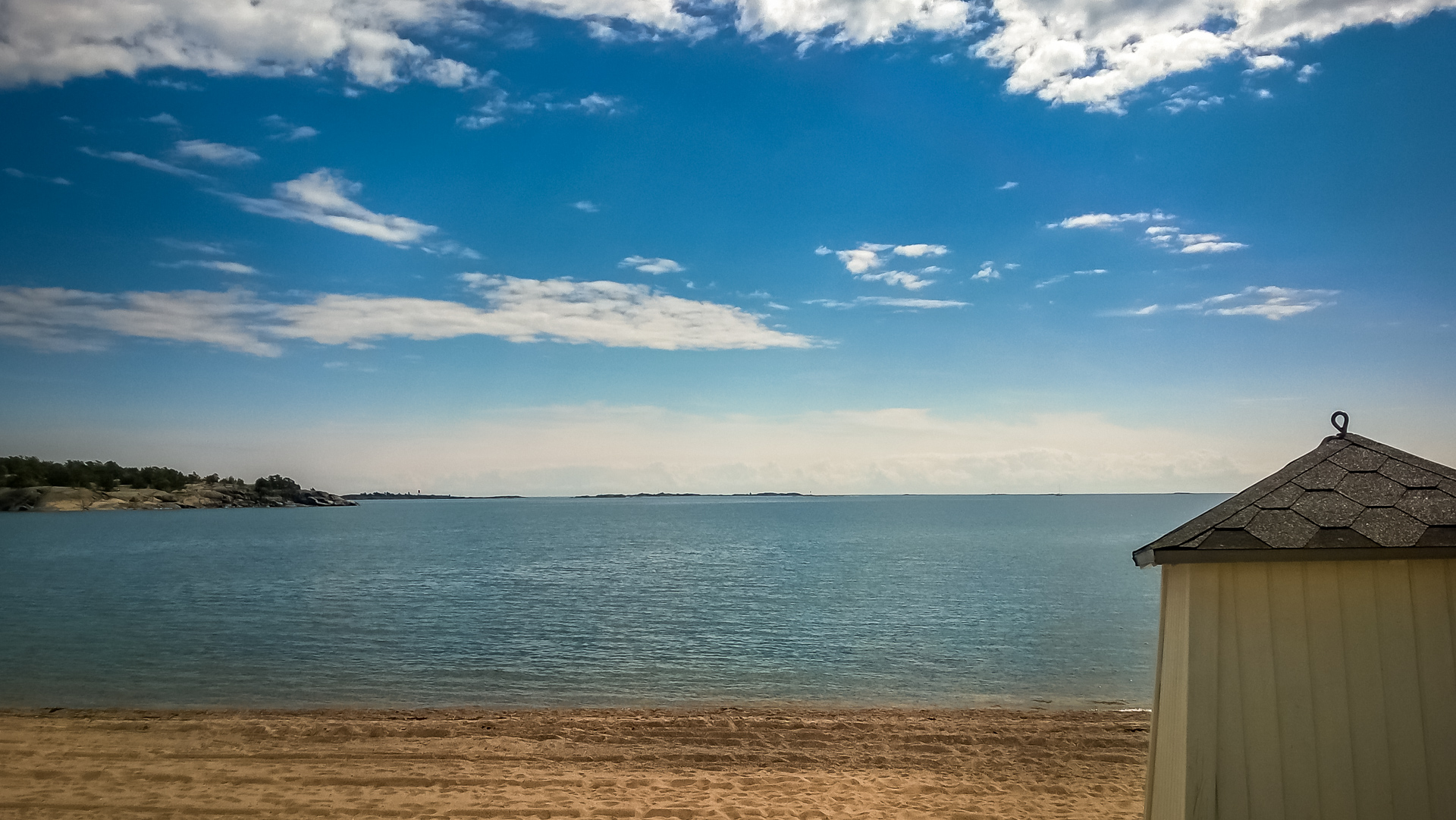 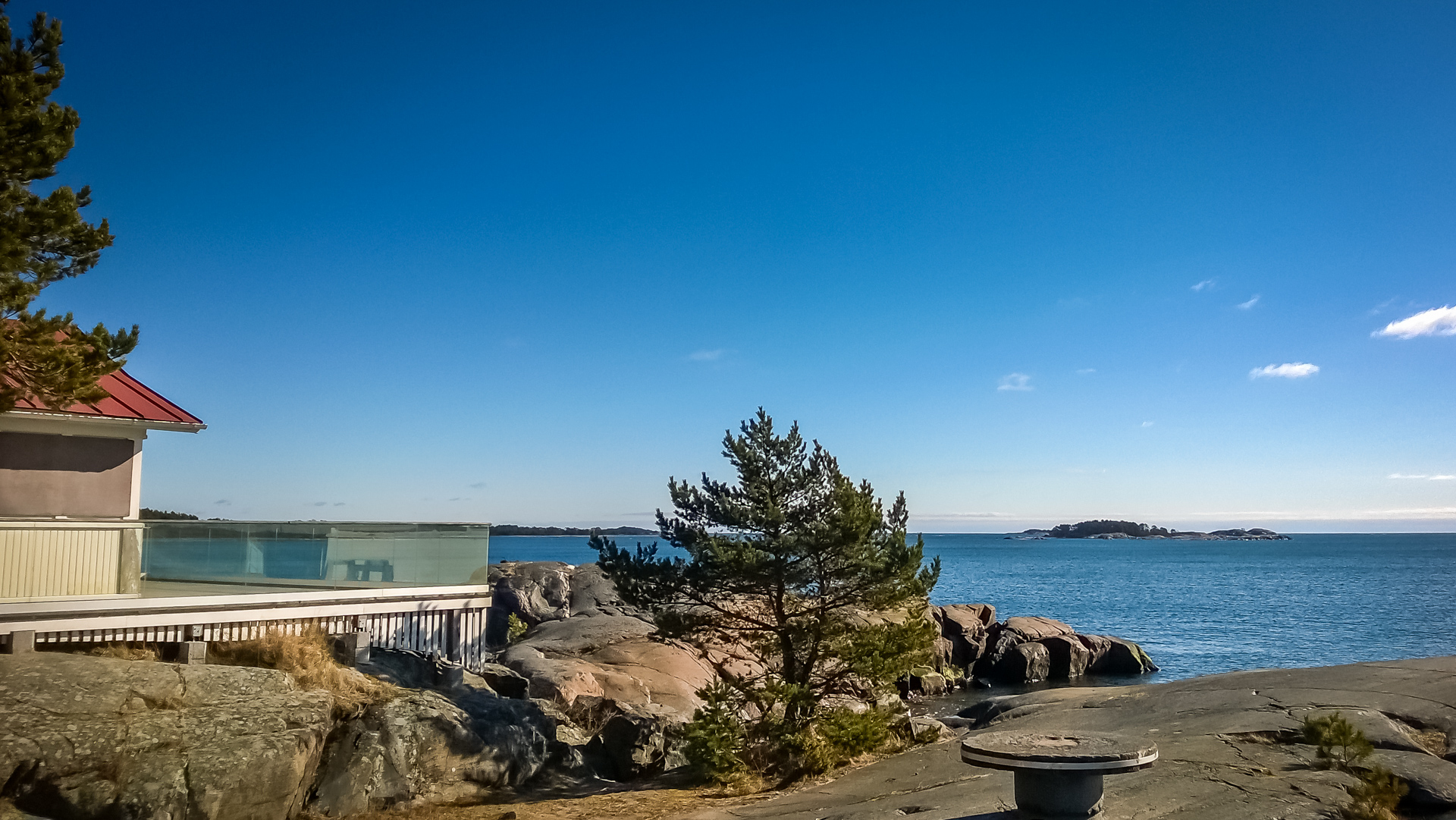 The House of the Four Winds, Hanko Finland, March 2015. 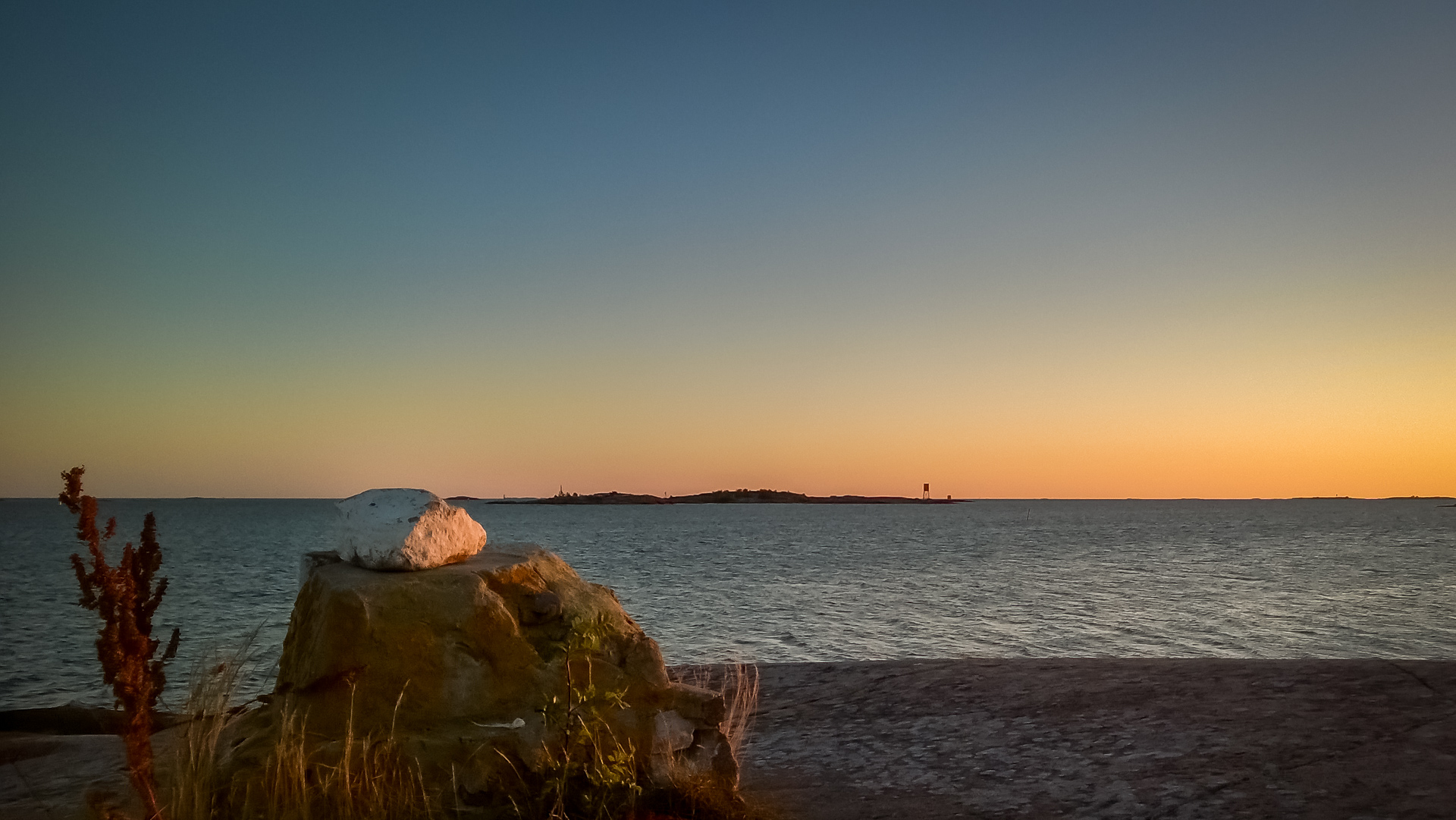 Uddskatan on Tulliniemi, Hanko, the southernmost point of Finland, August 2015. 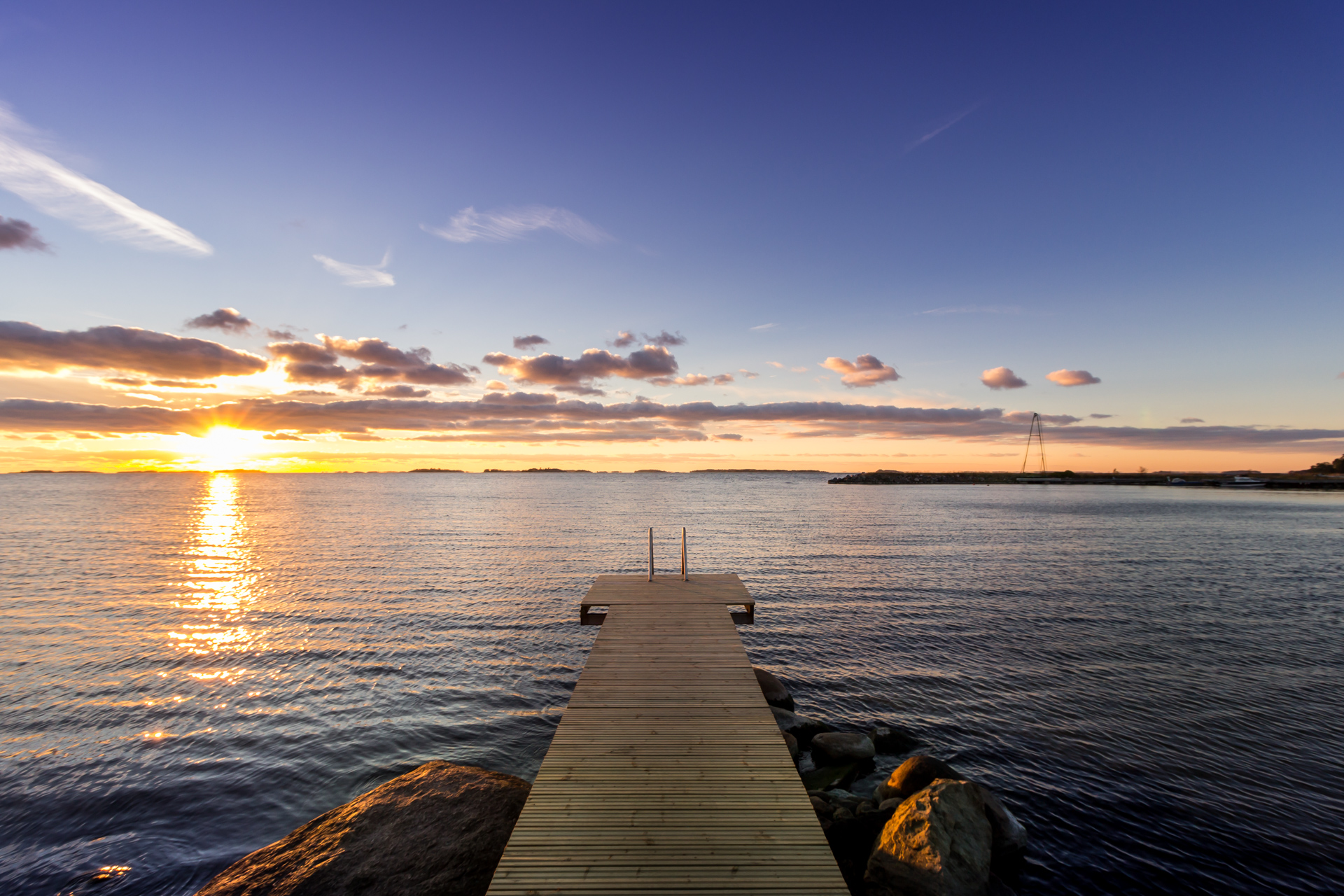 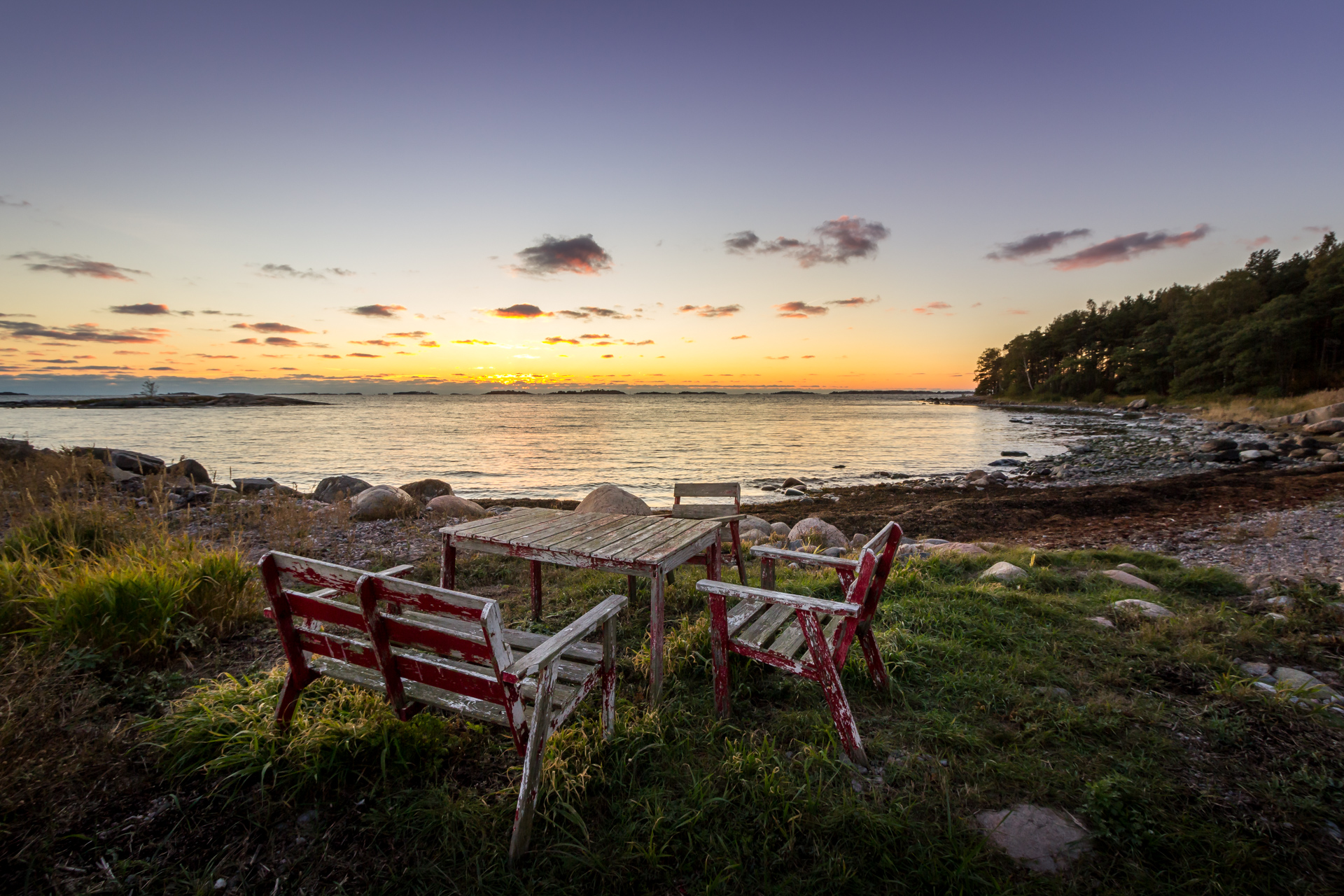