The Most Beautiful Places in Hanko: Uddskatan, South Point of Finland

In the south-western part of the Hanko peninsula, on Tulliniemi, you’ll find the southernmost nature trail of mainland Finland. This path leads straight to the outer archipelago and to the south tip of Finland, where the waves of the Archipelago Sea and the Gulf of Finland meet.

The south tip, Uddskatan, is a nature reserve area where you can witness beautiful landscapes formed by the Gulf of Finand and the Salpausselkä ridge. The area is a safe haven for many endangered species and a resting place for migratory birds. You are allowed to walk only along marked routes.

Tulliniemi offers stunning scenes during all seasons. Birdwatchers appreciate especially the autumn, when countless migratory birds flock to the tip and wait for favourable weather conditions before their journey to the south begins.

Close to the starting point of the trail you’ll find a parking lot, which is about 3.3 km from Villa Maija. The nature trail itself is about 3.5 km in each direction, which means a total walk of about 7 km. The path is in some places difficult to walk so good hiking shoes are recommended.

You can read more about the Tulliniemi nature path on the Hanko Tourist Office website.

The photos in the gallery below are taken in late November, 2016. 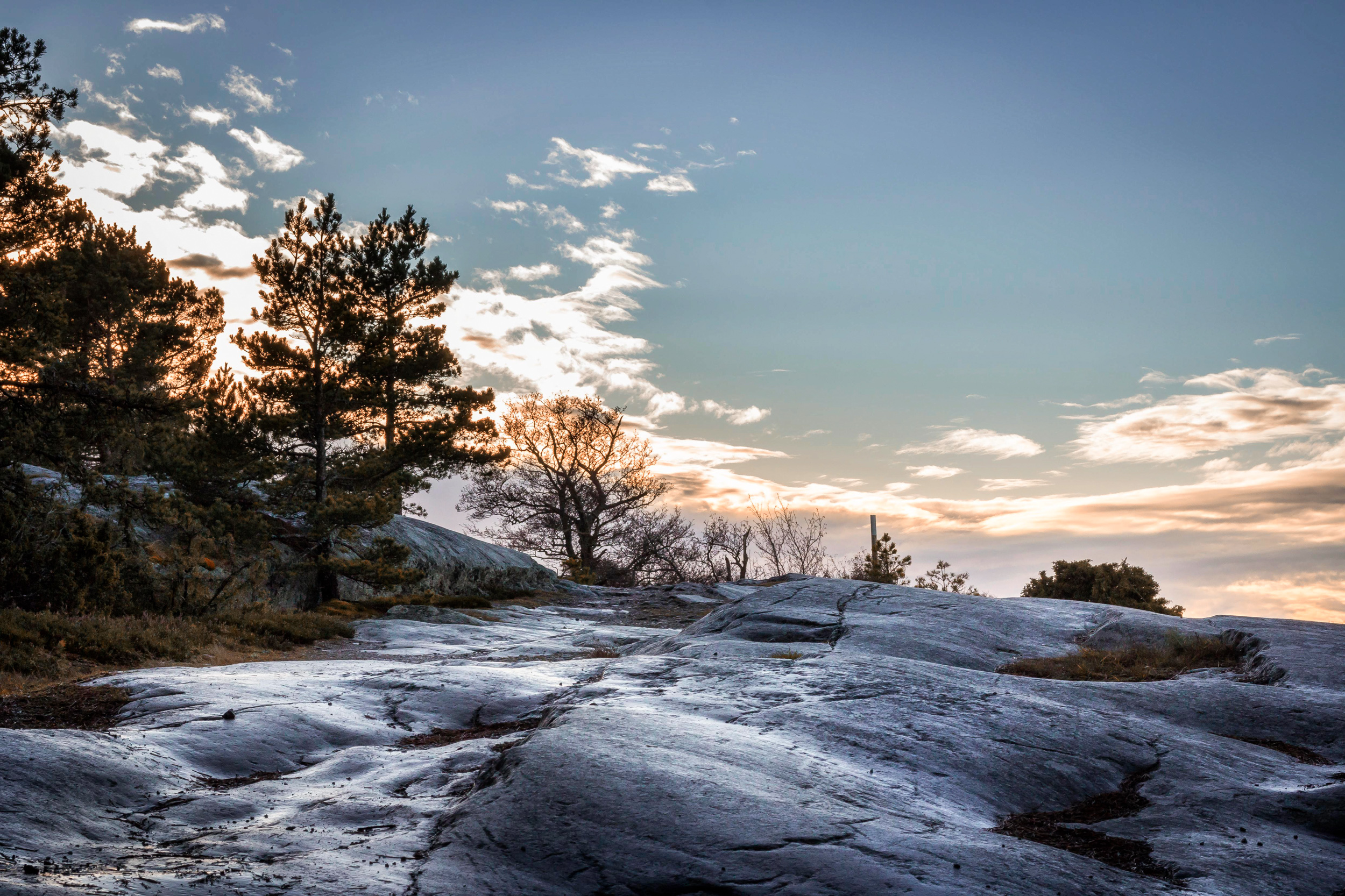 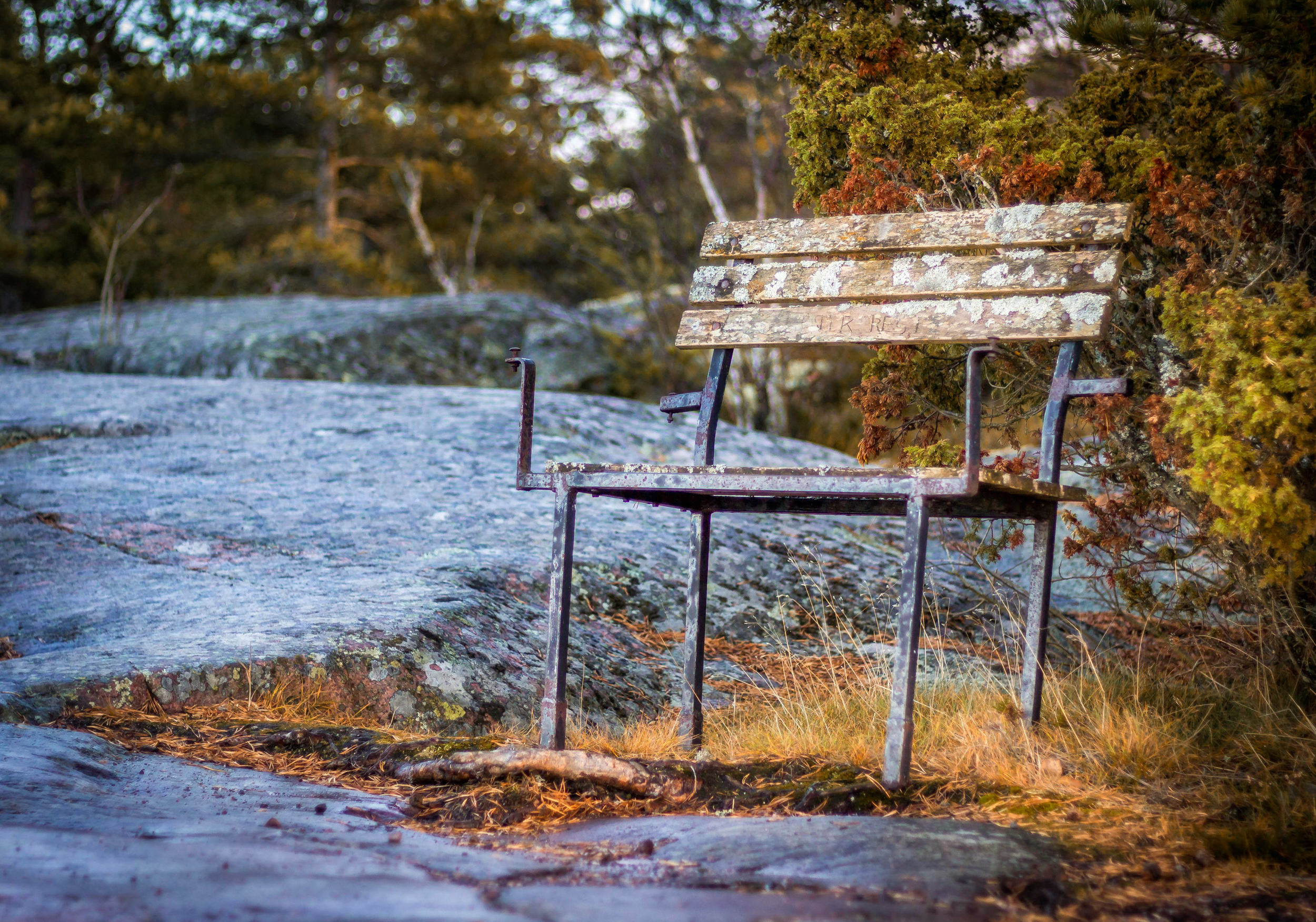 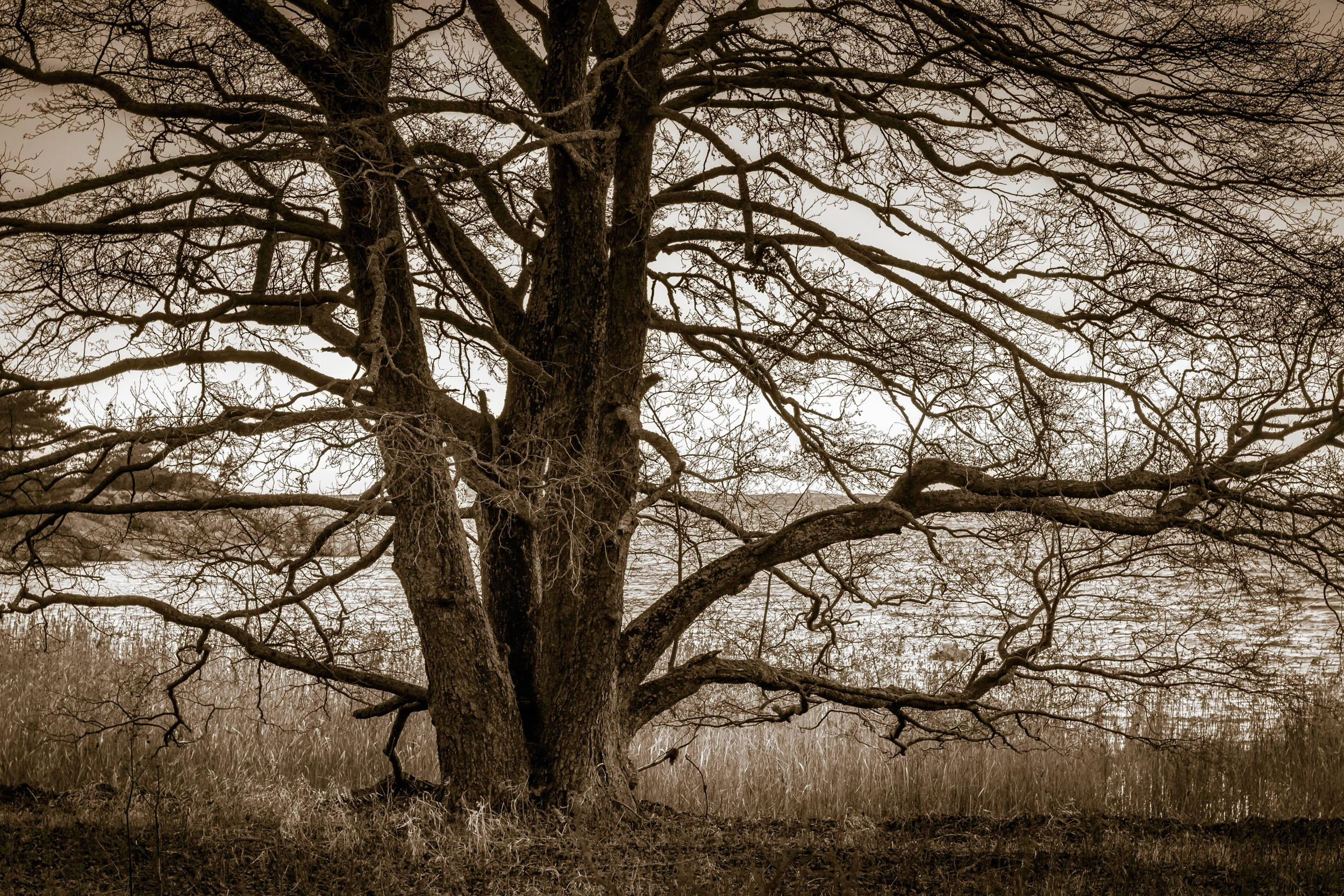 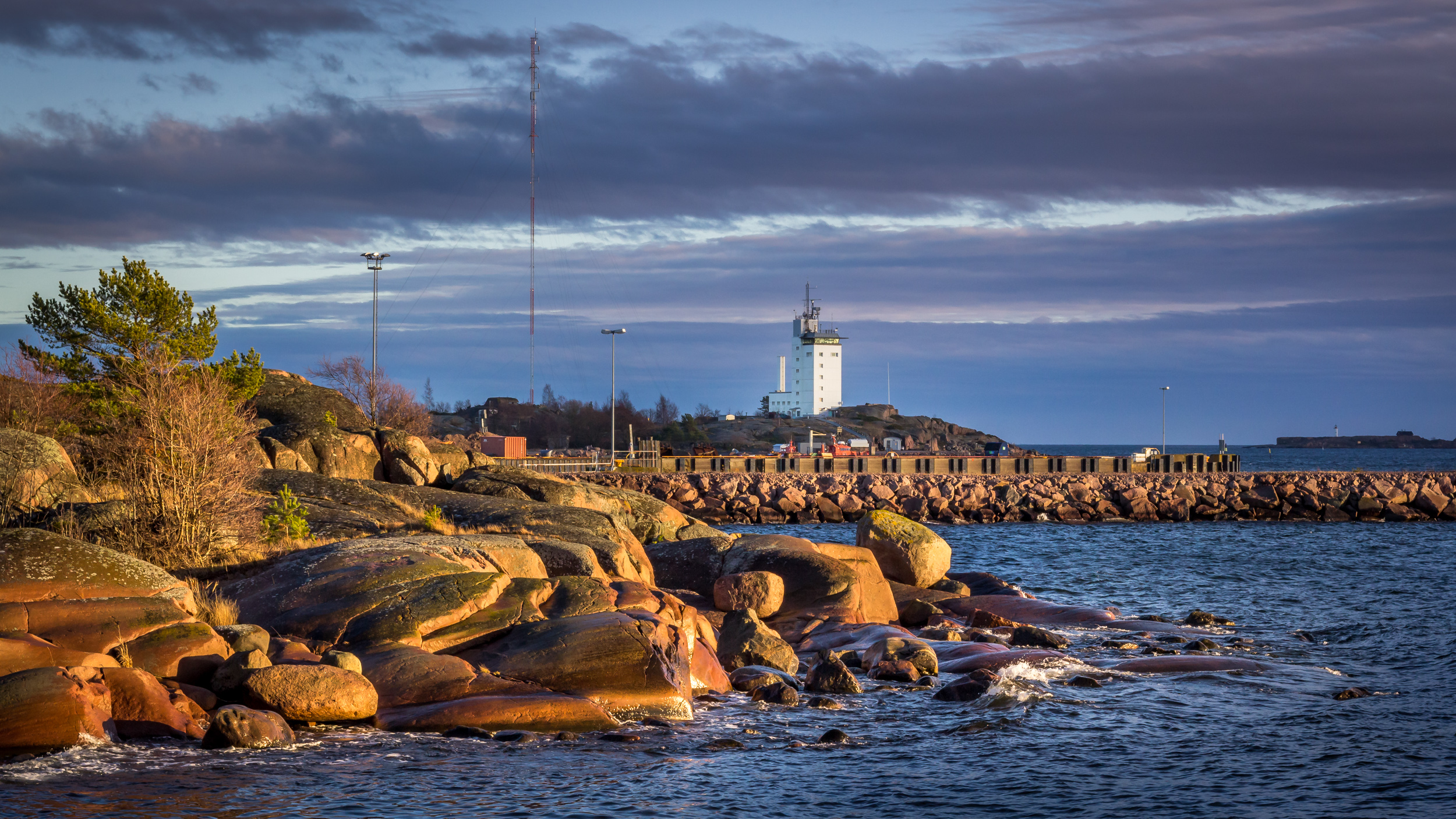 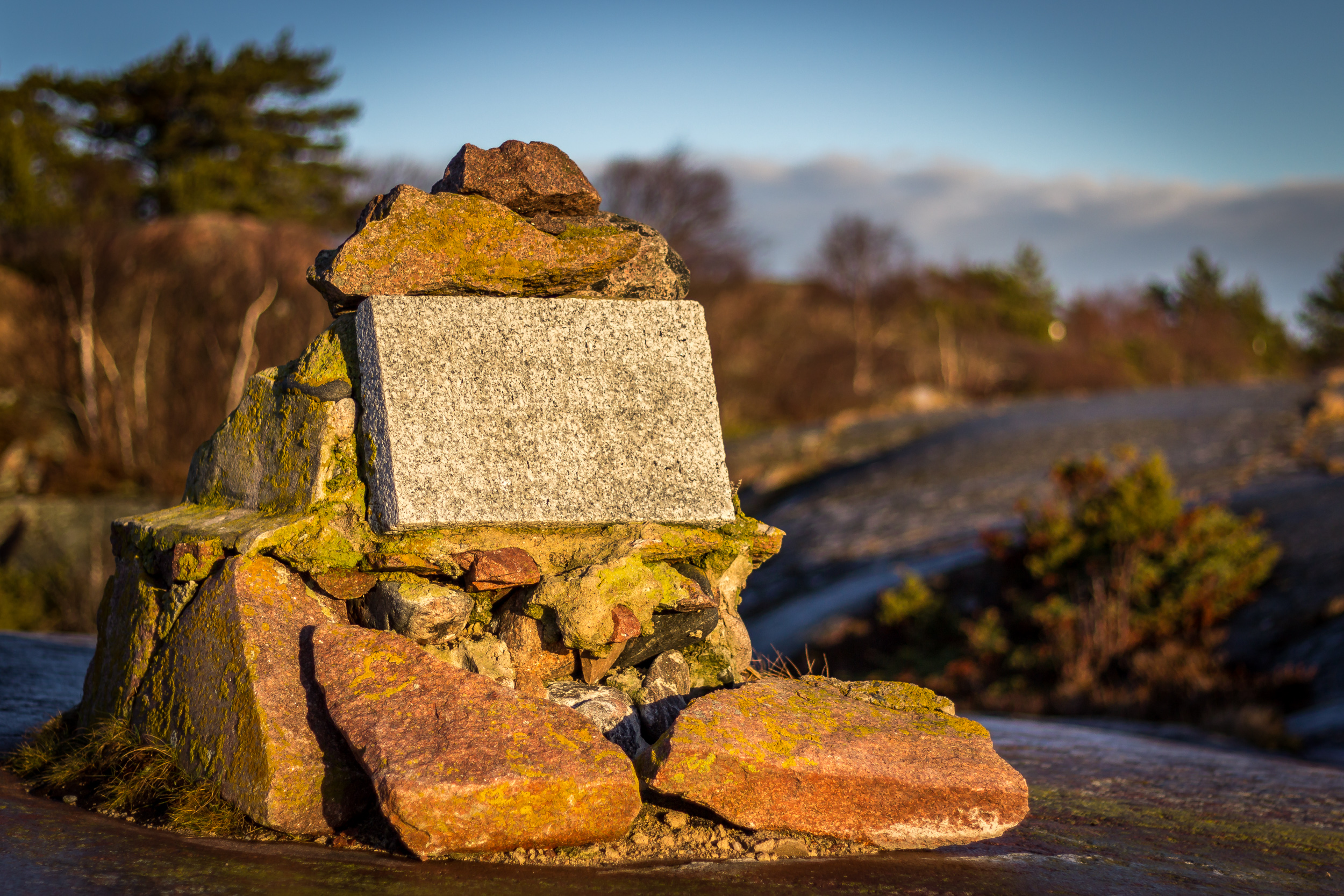 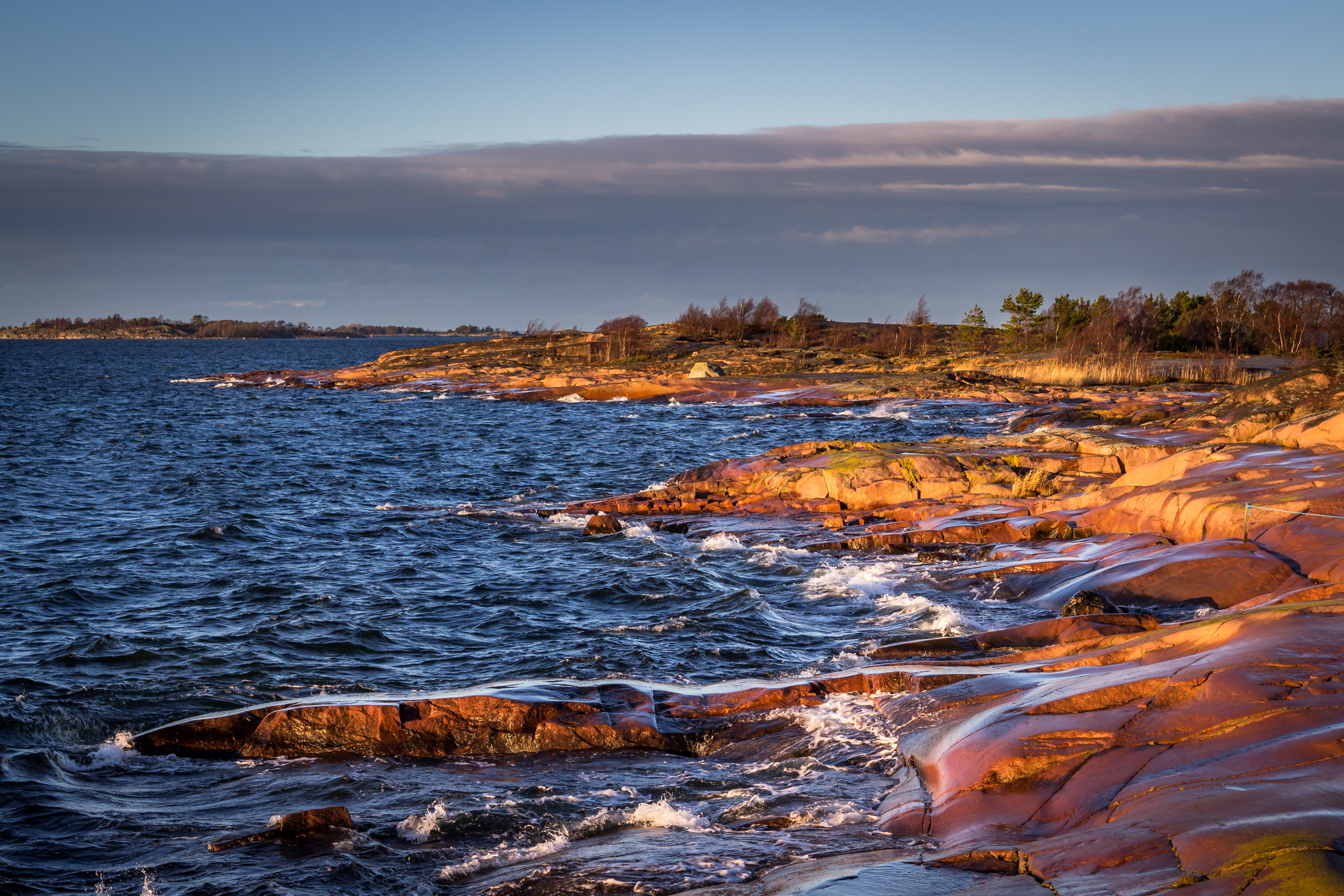 Restless waves against the shores of Uddskatan, November 26th 2016 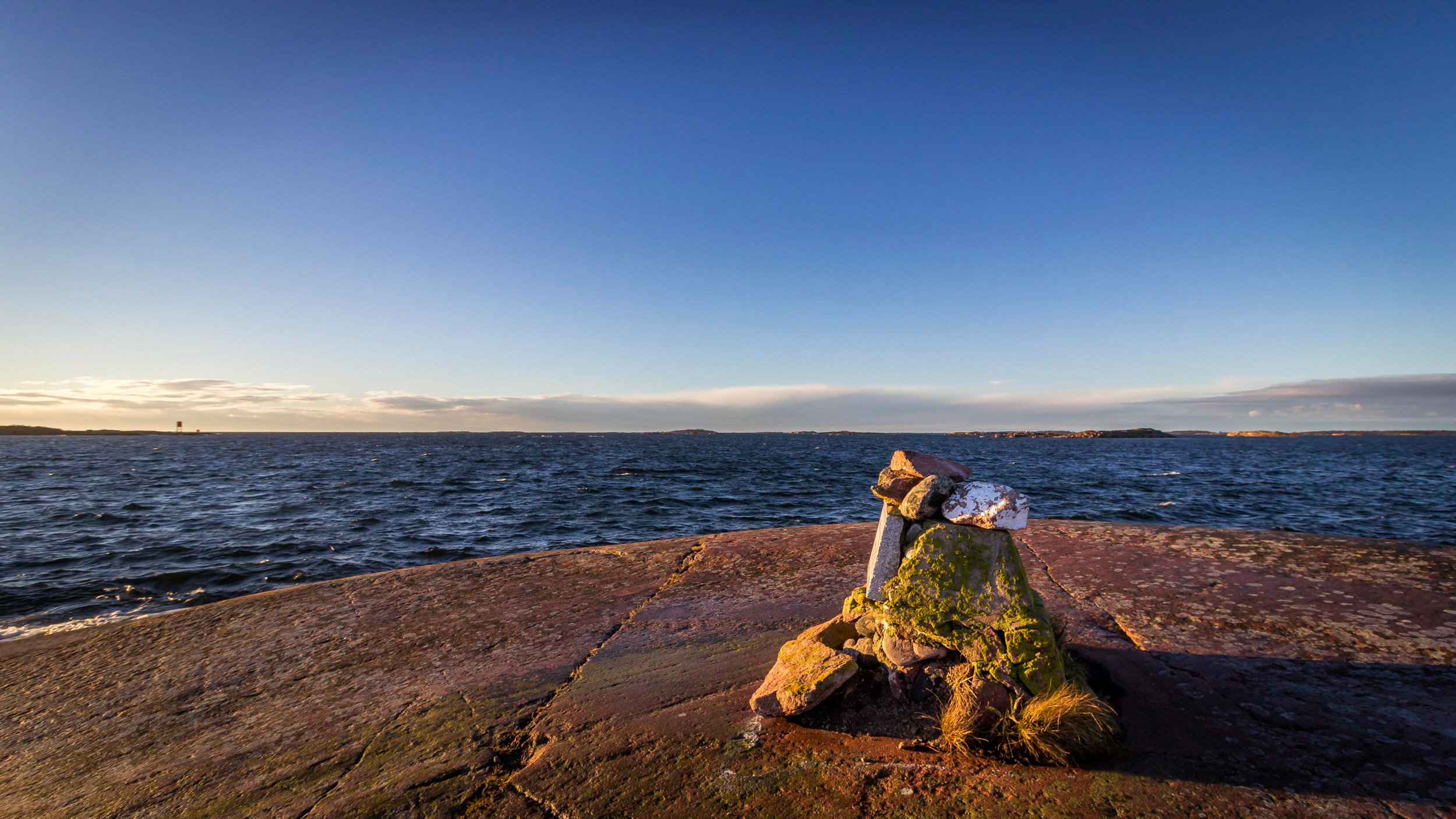