September 2, 2016 Posted Under: Tips No Comments

Thanks to its southern location, the autumn in Hanko can sometimes feel like summer. There is a clear difference compared to the inland, which is best seen through the nature. But also the air feels warmer, especially during the nights, thanks to the warm seawater.

On a beautiful autumn day, you should definitely make a trip to the southernmost point of Finland, which lies on Tulliniemi. A beautiful nature path will take you to the outer archipelago, to Uddskatan, where the archipelago sea and the Gulf of Finland meet.

September and October are high season for birdwatchers in Hanko. Huge flocks follow the shorelines of the peninsula flying south-west towards the point at Hanko. Every species has its own migration schedule and there is a great show for birdwatchers to enjoy throughout the autumn.

The are many architectural gems to be found in the old city center. On a walking distance you can find works by nationally renowned architects such as Theodor Höijer, Lars Sonck, Selim A Lindqvist, Waldemar Aspelin, Wivi Lönn, and Viljo Revell.

Villa Maija offers cozy accommodation until the end of November. We would also like to remind of our popular breakfast buffet, which is open to all! The price is only 10 euros per person and 6 euros for children under 10. For hotel guests breakfast is included in the room price. Breakfast is served every weekday between 8 and 10 and on weekends between 9 and 11.

Welcome to Hanko and Villa Maija in the fall! 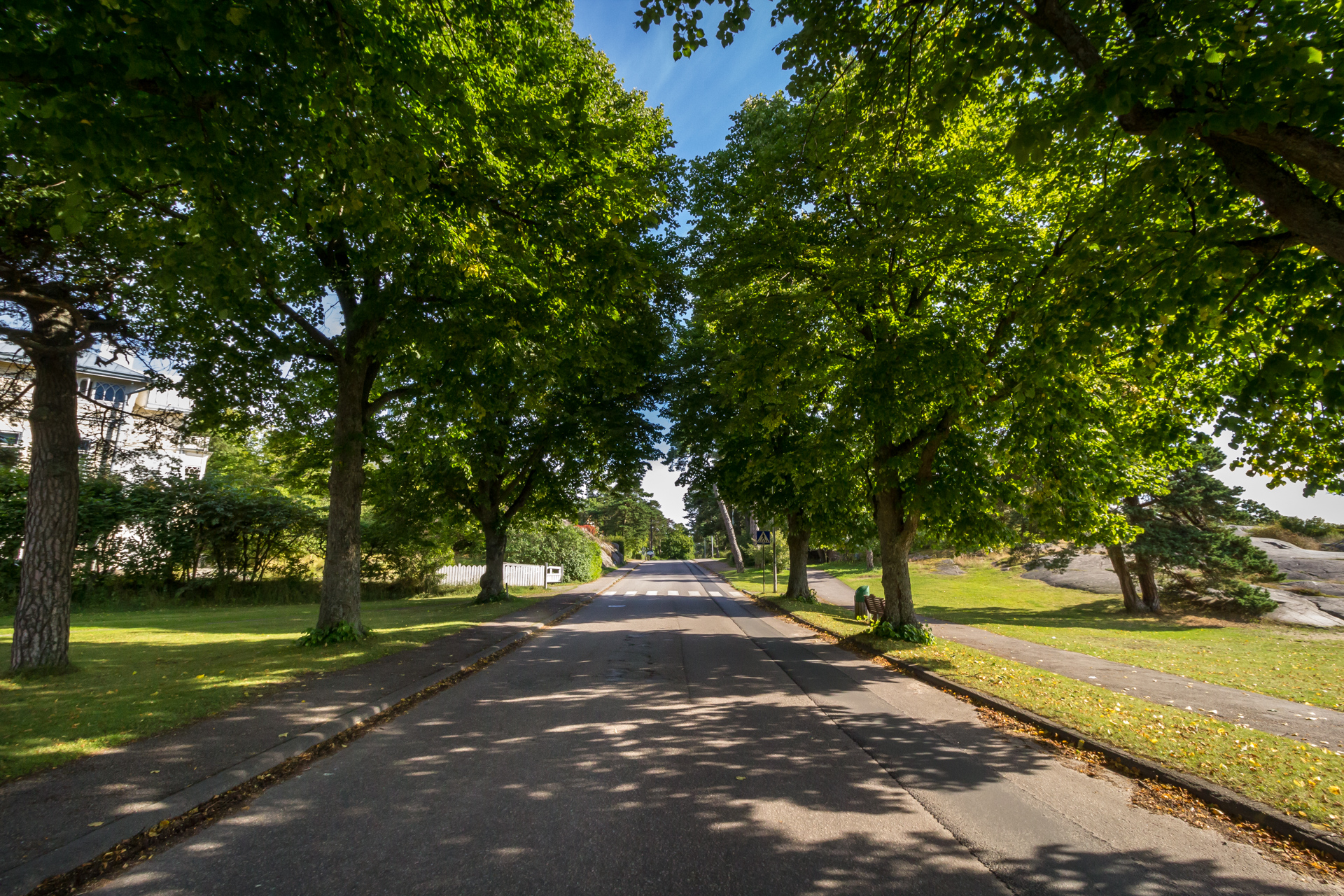 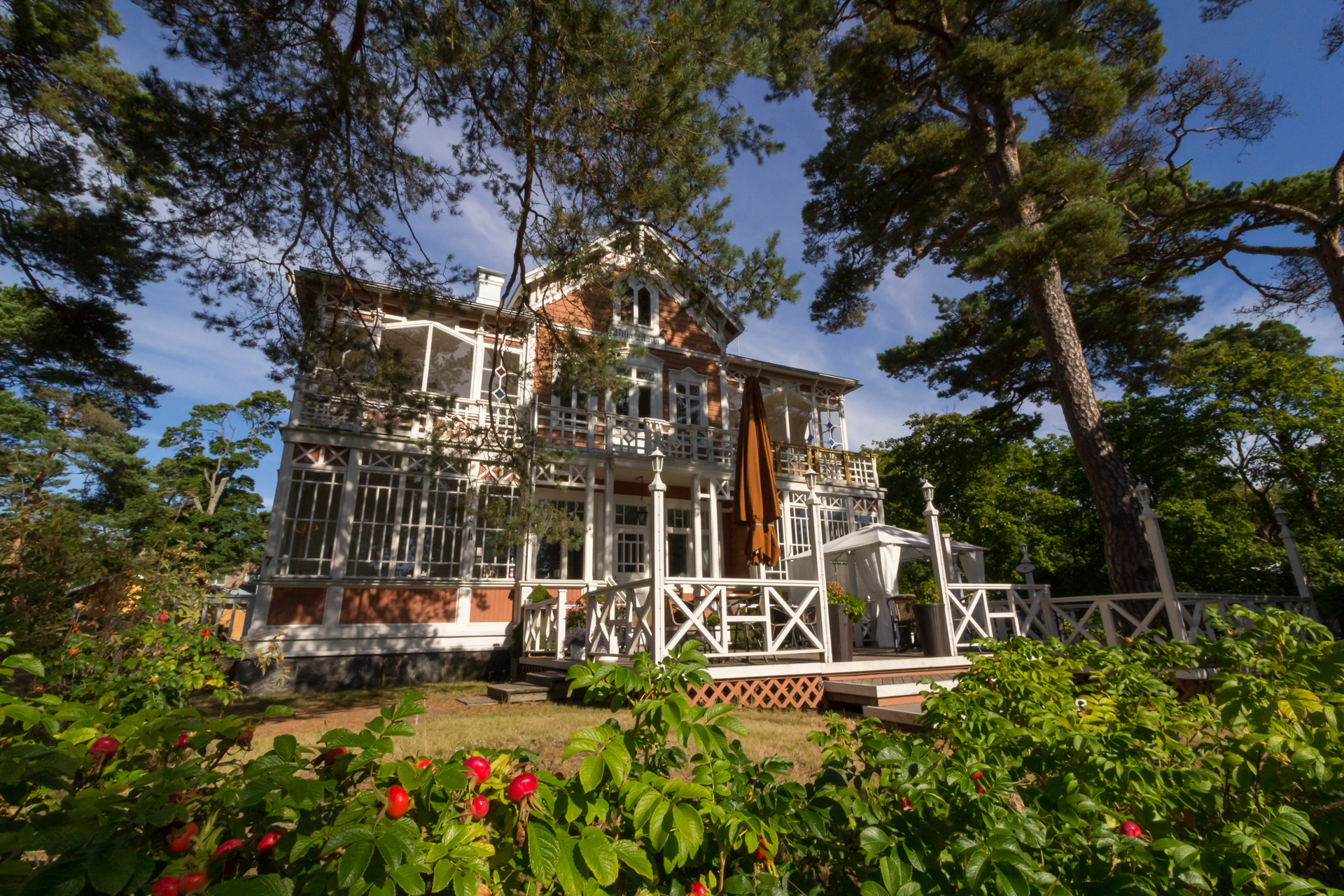 Facade of Villa Maija in September 2015. 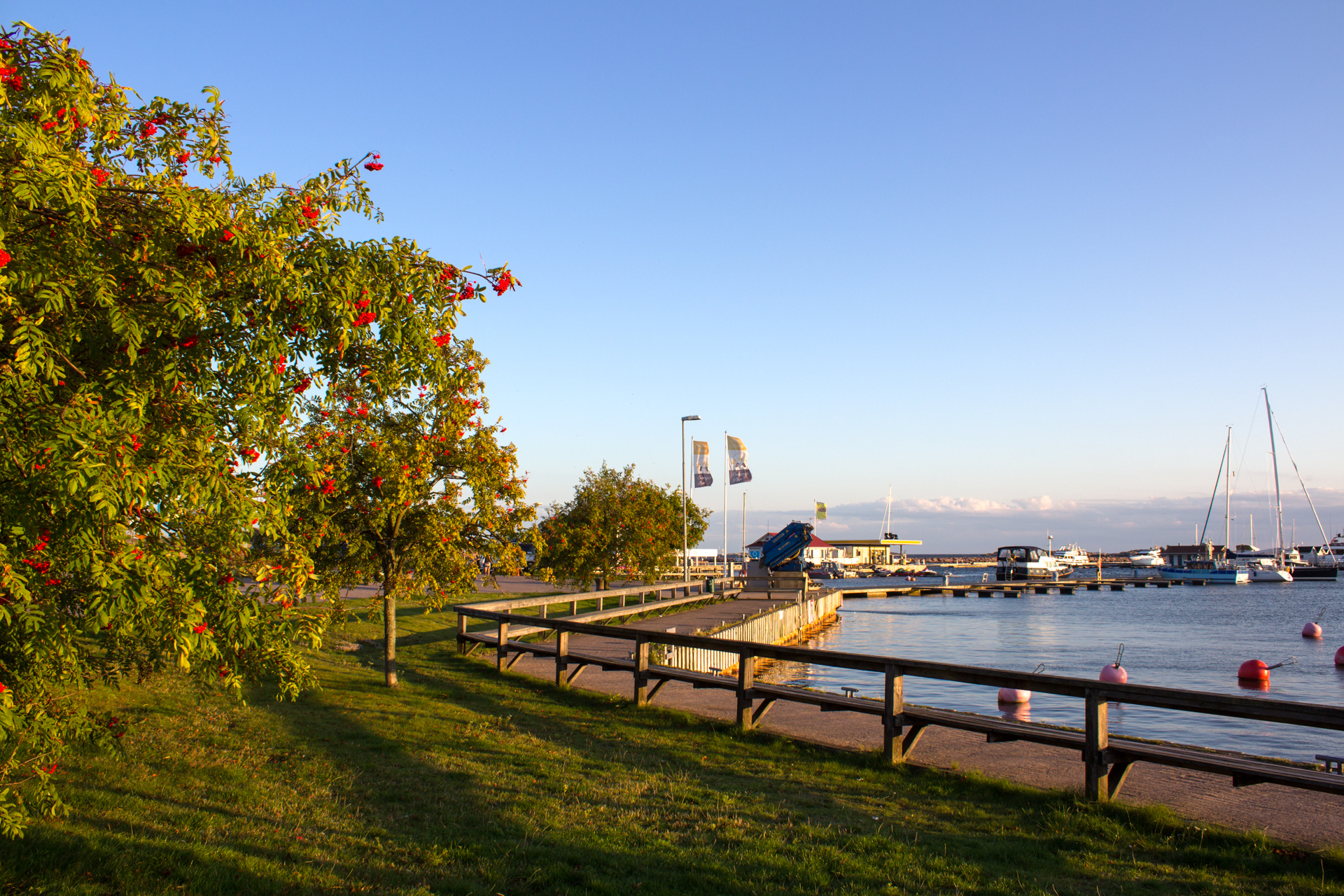 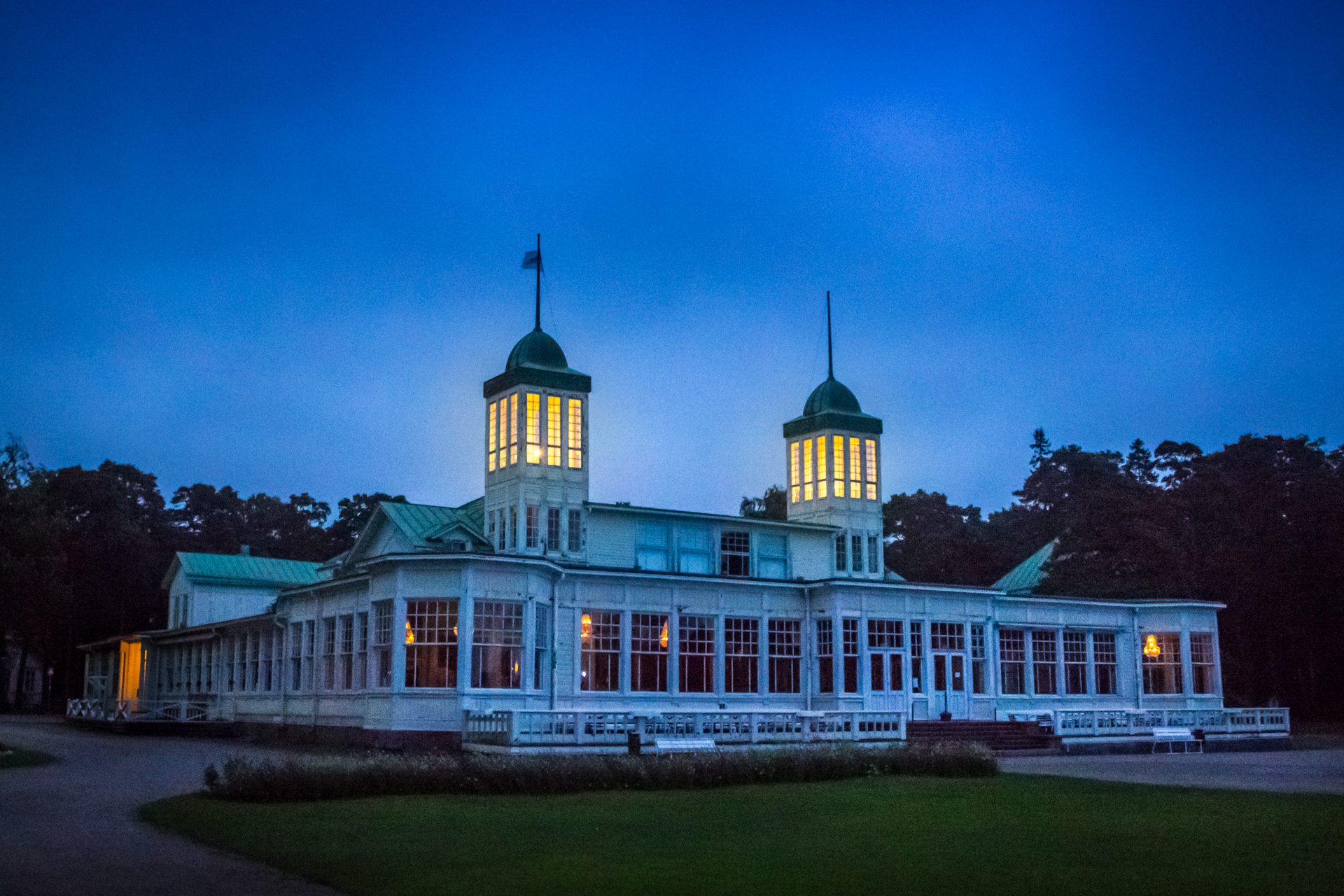 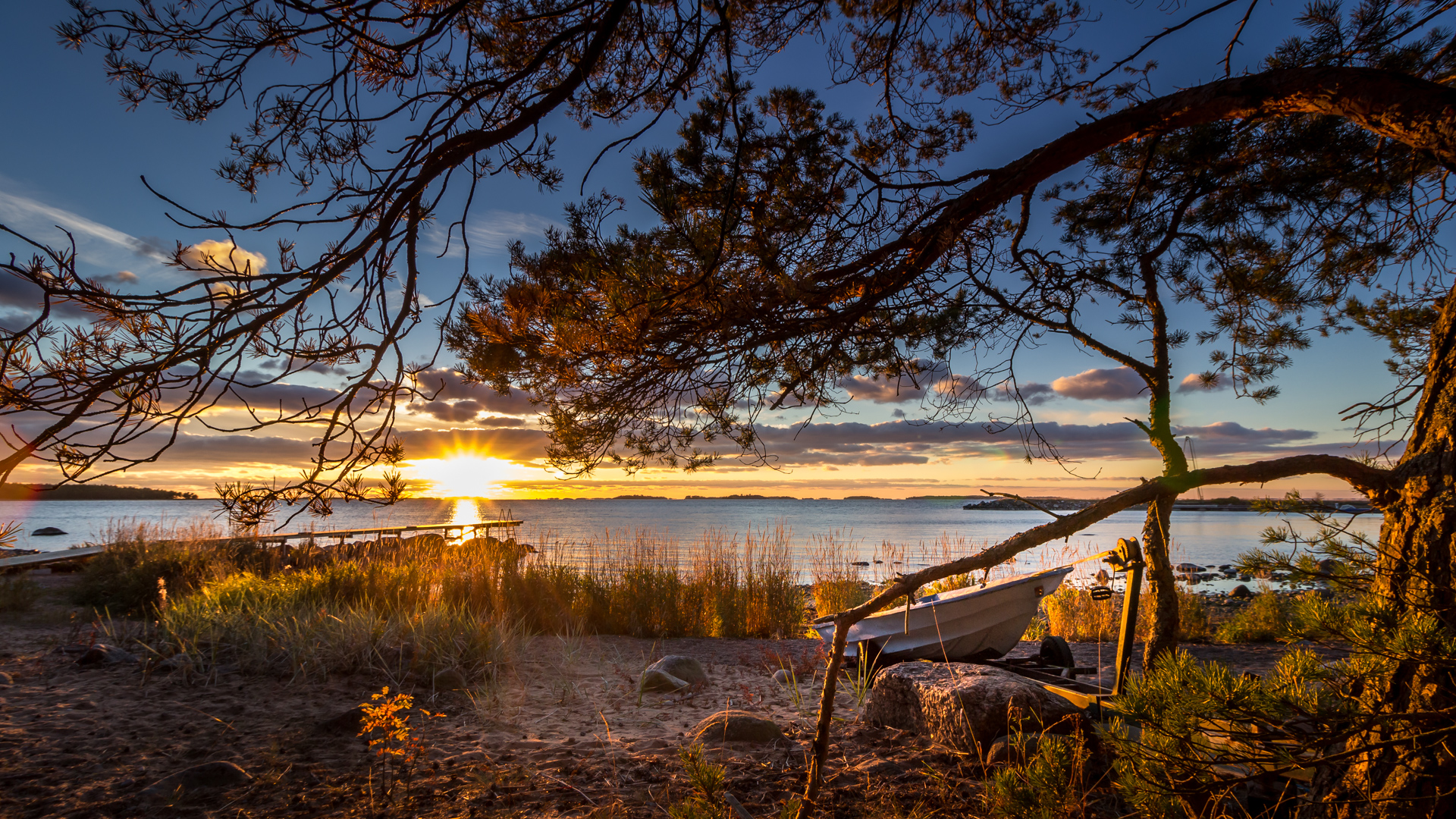 Sunset on Tulliniemi in October 2015. 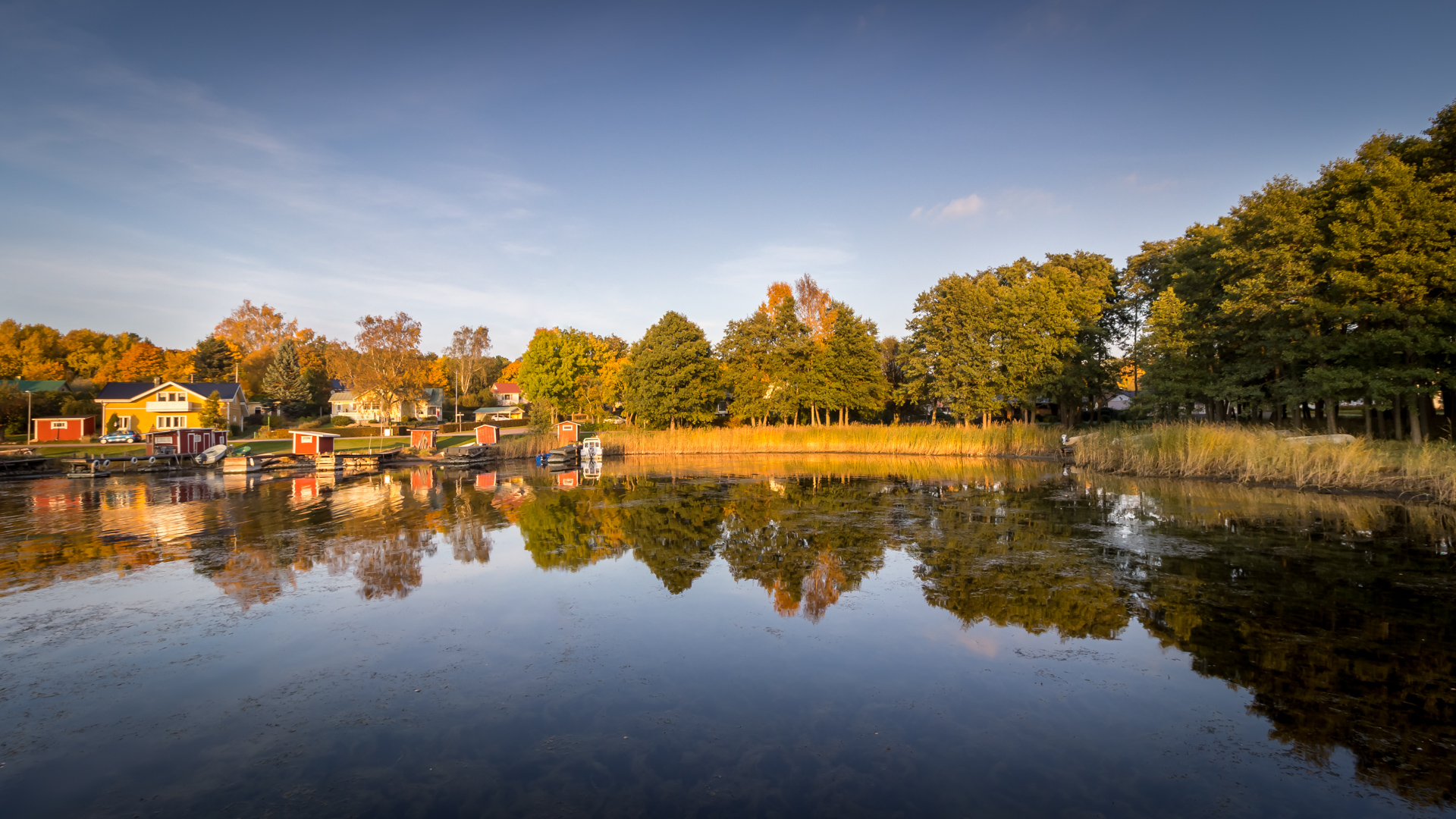 The Chapel Harbour in October 2015.